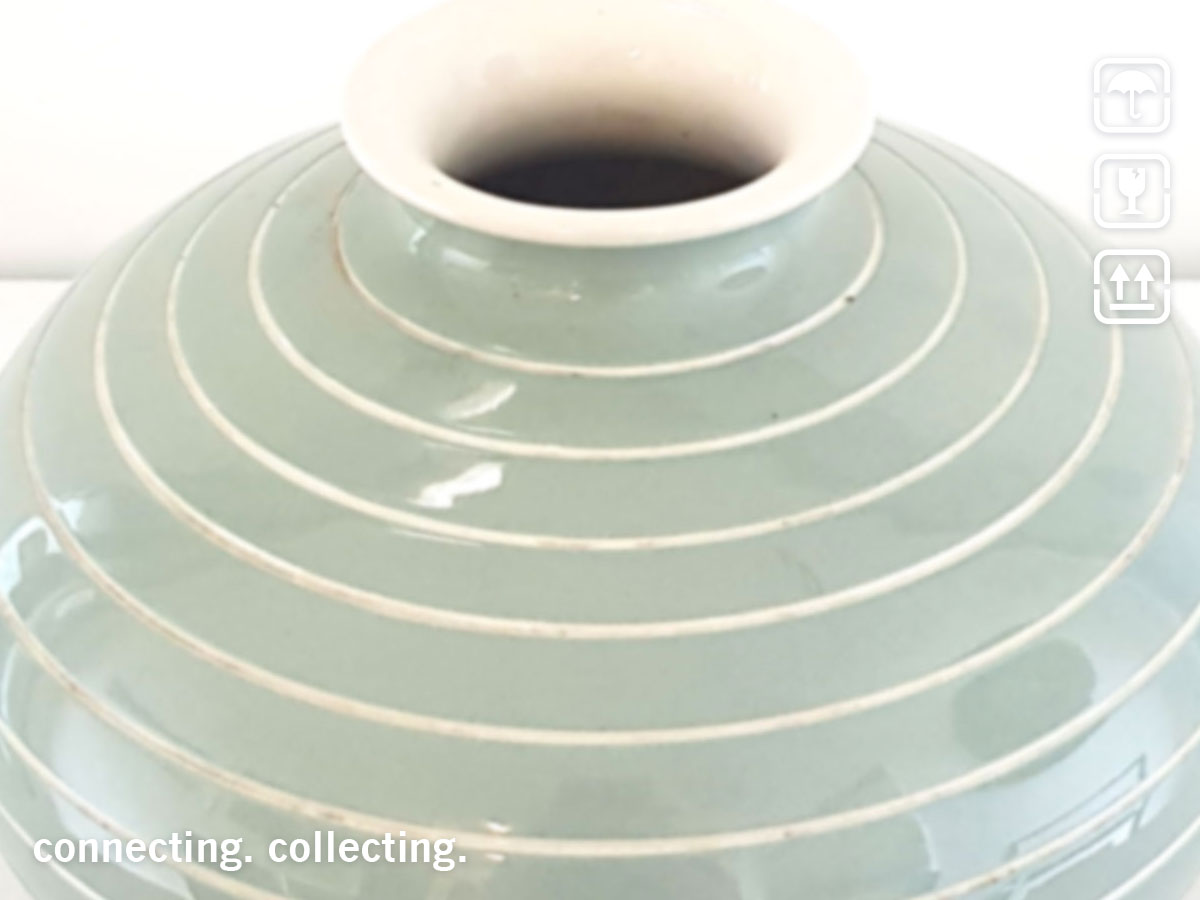 Keith Murray was one of the most influential designers of ceramics in the inter-war years in Britain. A New Zealander by birth, his family moved back to England when he was 14. There he trained as an architect but the lack of work in that field in the 1920’s forced him to consider an alternative career.

He designed glass in what has been described as the Swedish style for the Midlands firm Stevens & Williams. In 1932 he was approached by Josiah Wedgwood to visit the Wedgwood ceramic factory  Here he worked as a freelance designer until the outbreak of the second World War.

Based on Great Barrier Island, Vivian Keenan uses recycled copper, attracted by both its malleability and strength, to create sculptural forms. The natural environment is her inspiration.

Trained as a weaver she spent years making more traditional forms of cane baskets. She has travelled internationally attending workshops in the UK and Denmark and been part of large art projects in both countries. In 2003 Keenan first experimented with weaving copper and this marked a turning point in her art practice. Her work became more sculptural with a strong Pacifika bent.

Subscribe to our newsletter and receive weekly updates on our latest listings, information on events and much more.